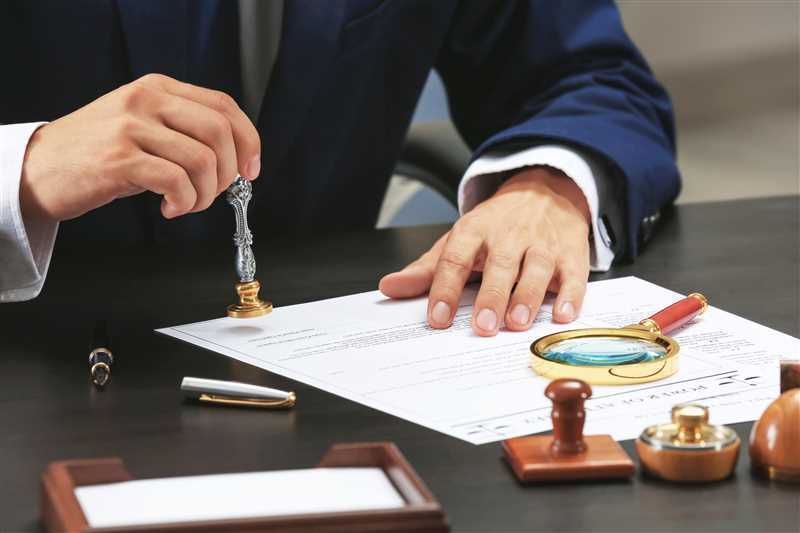 Hereditary succession of a property: what does it entail?

The succession of a property is a matter that must be addressed after the death of a person who evidently leaves someone’s inheritance to their home and which, above all for its complexity, must be managed with the support of professionals in the sector. In fact, the succession requires a series of operations and documentation which must however be carried out satisfying well-defined constraints and times, starting from the declaration of succession up to the various voltages of the users.

The succession declaration represents a document which certifies the transfer of ownership of a property and which must be drawn up immediately. Specifically, it must be transcribed in public real estate registers within 30 days. After this step, it is therefore necessary to carry out the cadastral transfer and request the Revenue Agency which will issue the succession certificate in a short time. To actually get hold of the declaration, by completing all the steps provided by the current legislation, it is also necessary to make payments in the form of a mortgage tax and cadastral tax. Instead, there are no inheritance taxes in the event that the value of the property in question is less than 1 million euros (it should be emphasized that this figure is to be understood as the result of an arithmetic sum in the case of multiple properties inherited).

In some cases it may happen that one or more heirs may evaluate the property unsuitable for their needs, for which they can present, within a maximum time of 60 days, a sale proposal indicating the price at which they are willing to sell their part. In this way, the heirs will not have to deal with the succession and pay all the charges required by the current legislature. After this time limit, the heirs will in all respects own the part left to them. It should also be underlined that in some cases the heirs cannot directly use the property if there is also a heir who is the cohabiting partner of the deceased. This, benefiting from the so-called right of residence of the surviving spouse, can continue to live in the house until his death. The situation of spouses in communion of property with the surviving spouse who is entitled to 50% of the property is different. If there is a renter with a regular contract in the property, he can continue to use it at the pre-established price until the temporal termination of the same lease.

As mentioned above, once the succession declaration has been made, it is up to the heir to make the transfer of all the utilities that were obviously registered to the deceased. In this step, care must be taken when evaluating any debt situations on the part of the old owner with respect to the supply companies of the various households (water, electricity, gas, telephony) with an expert in the real estate sector. In this regard, it is necessary to remember how the heir may or may not accept the inheritance or accept it for the benefit of inventory. Finally, it should be added how acceptance of the inheritance can take place expressly or tacitly. In the first case you go to the notary to make a declaration or you can even think of a private writing. In the second case, one intends to understand one’s intentions with unequivocal actions, as in the case of the transfer of even a single type of user. The renunciation of the inheritance, on the other hand, must be carried out formally by means of a declaration received from a notary of trust and can in any case be withdrawn until it has been accepted by the other heirs. To conclude, the various issues relating to the succession of a property are multiple and rather complex, so it is advisable to contact a professional in the sector, avoiding unpleasant surprises.