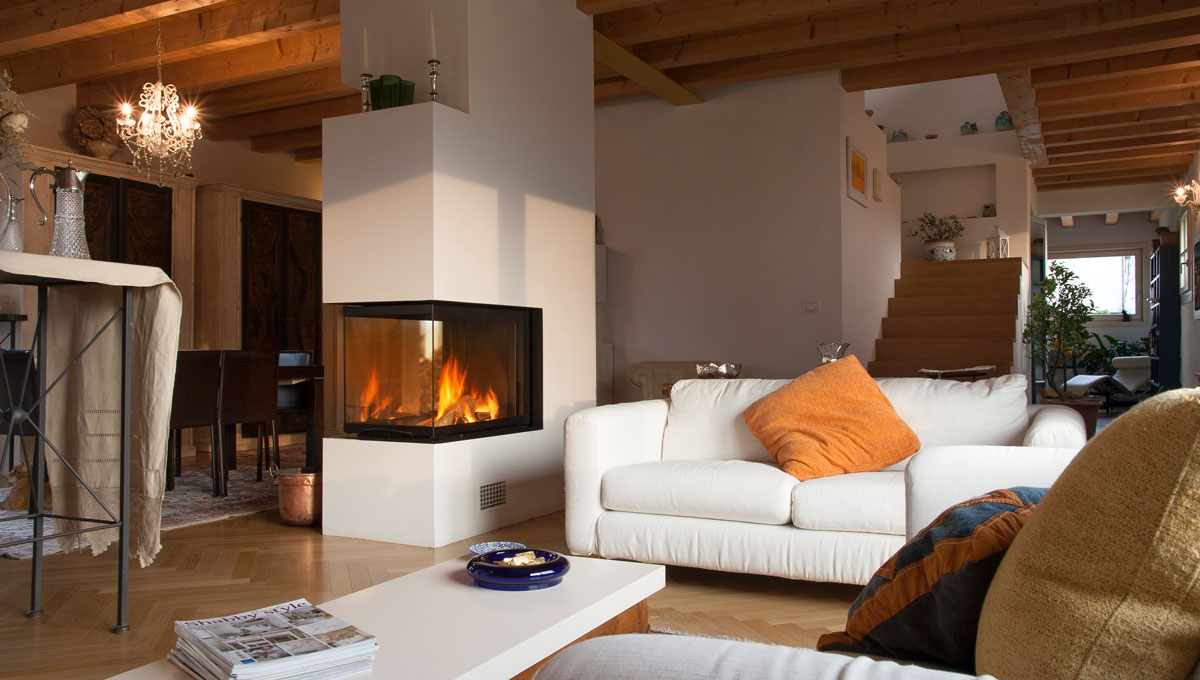 With the approach of the coldest days of the year, what could be better than playing with the warmth of your own home? A thermal comfort that can be obtained through various solutions including the traditional fireplace or with a functional stove. A choice that is not easy also because there are aspects that play in favor of the fireplace and some that seem to make the scale of the scale lean towards the stove. So let’s find out what considerations to make before deciding whether to move towards a solution or towards the other.

The stoves have reduced the aesthetic gap and are cheaper

In the last period the aesthetic aspect has a considerable weight in the decisions of the Italians so much that it often seems to be more important than the functionality. Until a few years ago, from this point of view, there was an important gap in favor of the fireplace which was made in different shapes, styles and with the use of various materials, above all to offer suggestive finishes in wood, marble or metal. A real furnishing complement that also allows to optimally heat the rooms. However today things have changed, stove manufacturers have made great strides by proposing much more refined solutions in lines and shapes, making them worthy of the best furnishing designers and at the same time maintaining their effectiveness in heating environments. Turning to the economic aspect, there is no doubt that stoves are more advantageous as they require around 2 thousand euros on average for the purchase of a good product, while for a fireplace the cost will be decidedly more substantial.

To best assess which of the best solutions for a fireplace or stove, you also need to reflect on some practical issues. In particular it should be taken into consideration that the chimney is subject to rather important structural constraints such as the need to be able to create a chimney that allows an optimal draft. For example, if there is a low ceiling it will be impossible to satisfy the minimum length of the chimney, so the draft will not be the best with all the negative consequences of the case. Instead the stoves and in particular the pellet stoves are extremely versatile, so much so that they can be installed in any context such as a tavern or an attic. Remaining on the subject of practicality it must be considered that the stove is fully automated in its operation while the fireplace requires a continuous manual feeding of the flame with the insertion of firewood. Furthermore, a stove with respect to a chimney requires less cleaning and maintenance as it will not be necessary, for example, to clean the chimney every year. However these problems related to maintenance and greater comfort in use in favor of the stoves can be overcome by adopting pellet fireplaces capable of maintaining their charm and recreating a flame very similar to that of the traditional version. In short, in a nutshell, there is no better solution than the other in absolute rather than the one best suited to one’s needs and the characteristics of a property.