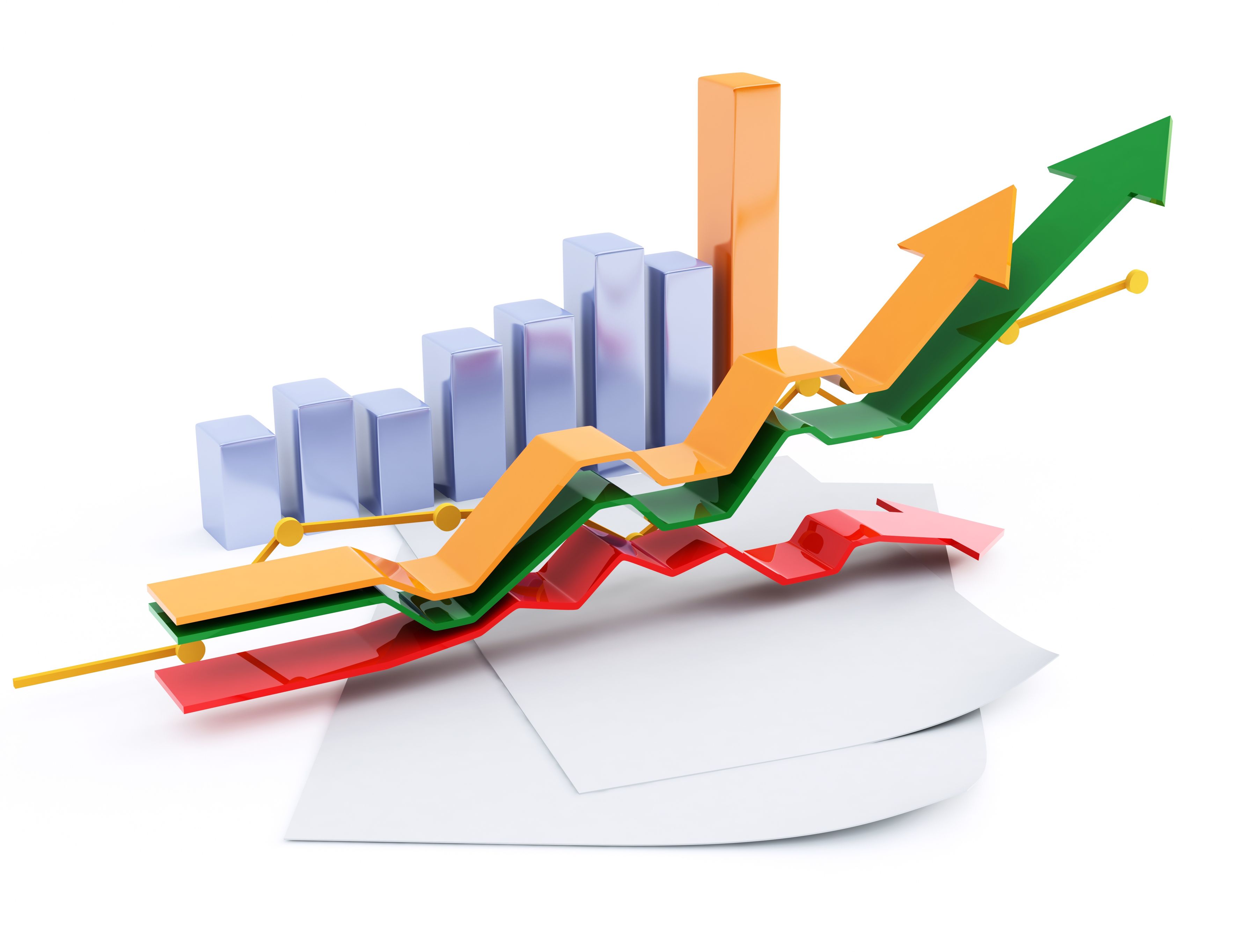 After the collapse of the plunged real estate sector in all its drama, especially after 2011, the year in which the public debt crisis that affected Italy and parts of Europe manifested itself, positive signs of recovery can be seen on the horizon.

Signals that come from the Italians but also and above all from foreign tourists, who find themselves increasingly attracted by the possibility of buying or renting houses in holiday resorts throughout the Italian territory.

Preferences are increasingly directed towards the sea, but solutions in the mountains and the lake are also in great demand. However, the value of properties regardless of geographical location continues to remain rather low. In fact, comparing the situation before the crisis of 2008, currently the prices of properties located in seaside resorts have fallen by almost 40% against a drop of 29.3% of those located near lakes and 31.7% of those positioned in the mountains. The Veneto and Sicily regions, on the other hand, are a slightly outside voice, with a slight rise in the values of this type of real estate.

So the recovery is there, thanks above all to the foreign force: for the moment the Italians are inclined to spend something less, settling for accommodations of lesser value, perhaps not right in front of the sea or directly on the lake. Foreigners, on the other hand, do not seem to care about expenses and are attracted to southern Italy, especially in the Campania region, with properties located in famous locations such as Positano, Amalfi, Sorrento and the island of Ischia. The appeal of tourist properties located in Sicily and in the north in Liguria is also positive.

A positive role that emerged from the analysis data is the improvement of the infrastructures brought by the local administrations and in particular the cycle paths that seem to be very appreciated.

Analyzing the trend of the real estate market in general, 6.2% of those interested in buying a property have a preference for a holiday home that is by the sea, in the mountains, by the lake or even in the countryside, while 18.5% from the the other part sought a property for investment. Some real estate investors seem to be increasingly attracted by the possibility of opening a Bed & Breakfast.

As accommodation preferences, there is a clear search for fairly spacious solutions such as the three-room apartment (required by 34.7%) while 27.6% want an independent house. The two-room apartments also have a certain appeal with an interest rate of 24.5%.

Therefore, we are looking for solutions that are comfortable without going overboard, also because we consider that they are to be used only for certain periods of the year. However, there are so many requests as additional services, including the possibility of accessing an external environment such as a garden or a terrace and a whole range of comforts such as the parking space, perhaps even covered.